How is HTTPS different from HTTP?

HTTP is a transport protocol that we have often used for a long time in the past. The data transmitted by the HTTP protocol is unencrypted, which means that the confidential information such as passwords, account numbers, and transaction records filled in by users are all plaintext, which may be leaked, stolen, or tampered with at any time, thus being exploited by hackers. Therefore, the HTTP protocol is used. Transmission of private information is very insecure.
HTTPS is a website encrypted transmission protocol based on the SSL protocol. After installing the SSL certificate, the website can be accessed using the HTTPS encrypted protocol, which can activate the SSL encrypted channel (SSL protocol) between the client browser and the website server to achieve high-strength two-way encryption. transmission, to prevent the transmission data from being leaked or tampered with. Simply put, HTTPS=HTTP SSL, that is, HTTPS is the secure version of HTTP.

Previous Topic： How to choose the type of certificate?
Next Topic： What domain names are supported by wildcard domain name certificates? 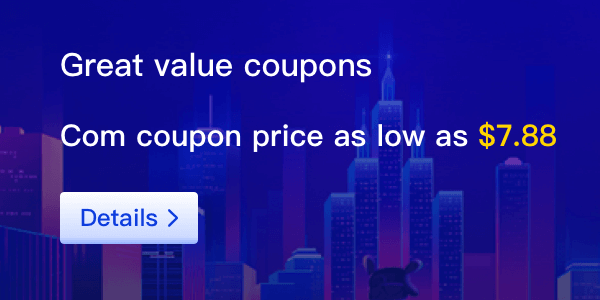 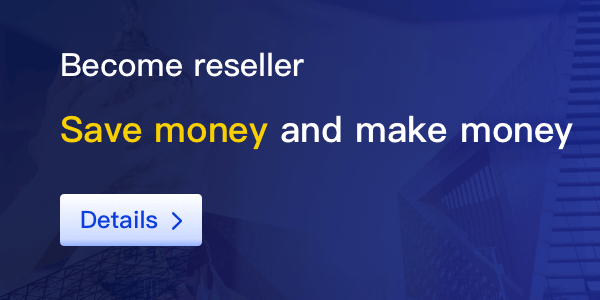 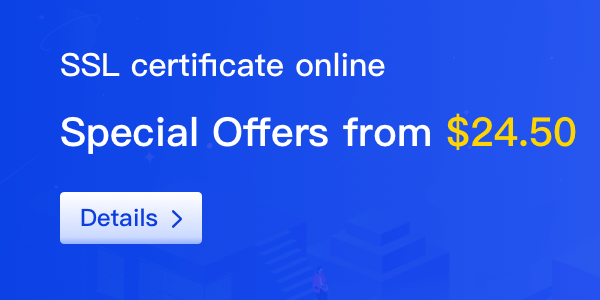